Habinteg are delighted to be among those honoured at the NI Equality and Diversity Awards for the third year in a row; this year as Highly Commended Runner-Up in the category for Best Disability Initiative. 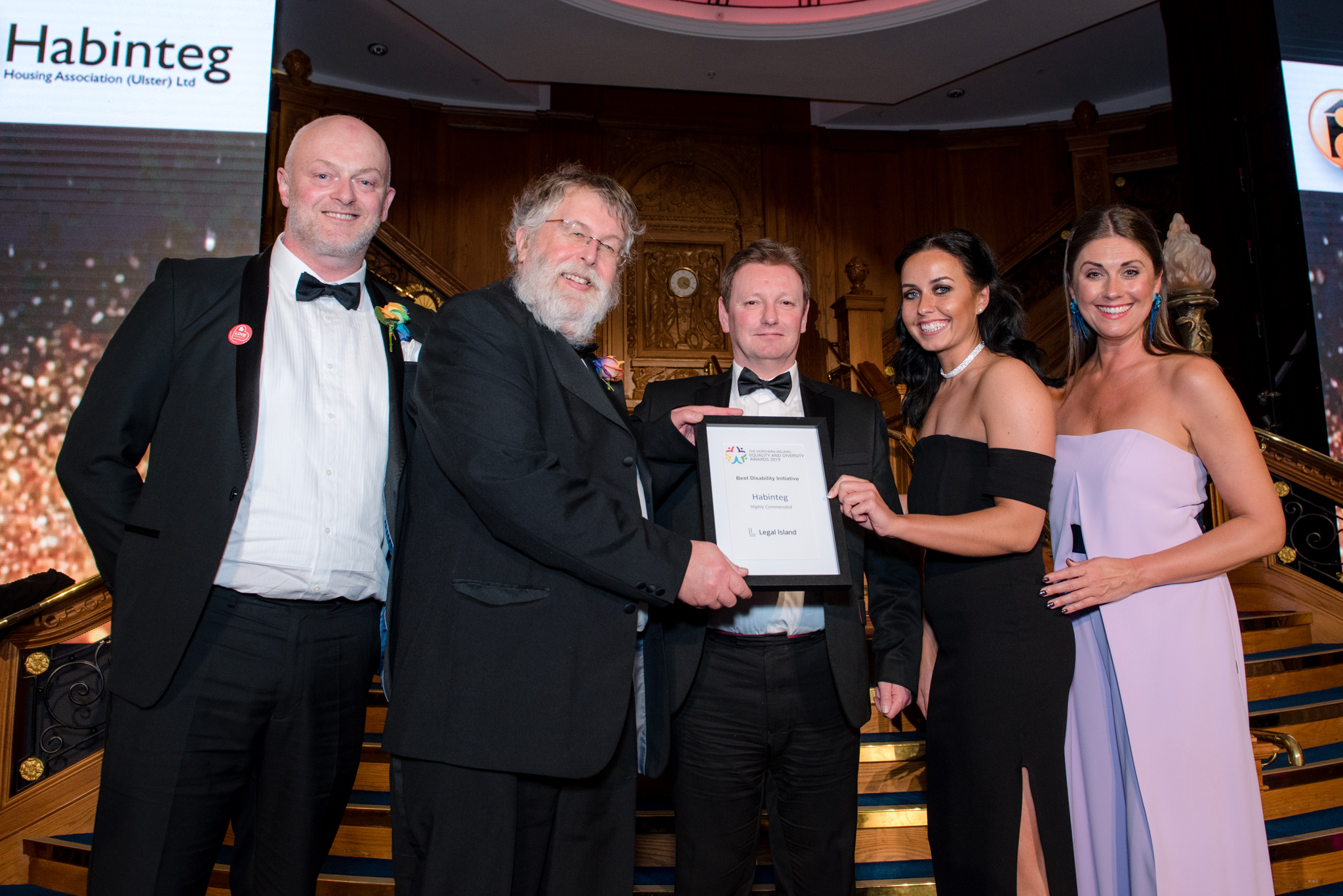 The Awards, presented at a prestigious Gala Ceremony at Titanic Belfast in early April, showcase the commitment of organisations across Northern Ireland to advocating equality and diversity. Habinteg are extremely proud to have been involved in the event since its inauguration in 2017, twice now as Runner-Up and once as outright Winner.

This year's Habinteg nomination was made in respect to a new extension to the Association’s flagship supported housing development at Millburn Close, Knockbracken, in partnership with Inspire Wellbeing and Belfast Trust. The development is set in a quiet cul-de-sac with, at its heart, a staff / communal facility / drop in centre. The new extension adds an additional 6 one person, one bedroom apartments to the existing 20 units and has provided the opportunity for a further six individuals with enduring mental illness to find appropriate housing and support to meet their complex needs.
Chairman of Legal Island, Barry Phillips, speaking at the event said that the Awards show “how far we have come on our journey towards greater equality and diversity in Northern Ireland. Granted we have some distance to go. But… the significance of the work of employers and individuals to drive us towards this cannot be overstated.”
The NI Equality and Diversity Awards are organised by Legal Island, sponsored by Grafton Recruitment and Jones Cassidy Brett solicitors, and supported by Diversity NI. 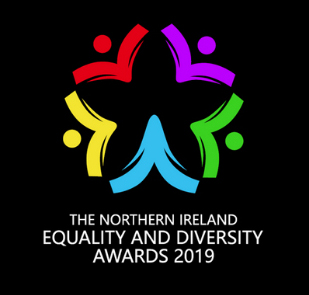 Have a question? Click here to get in touch!